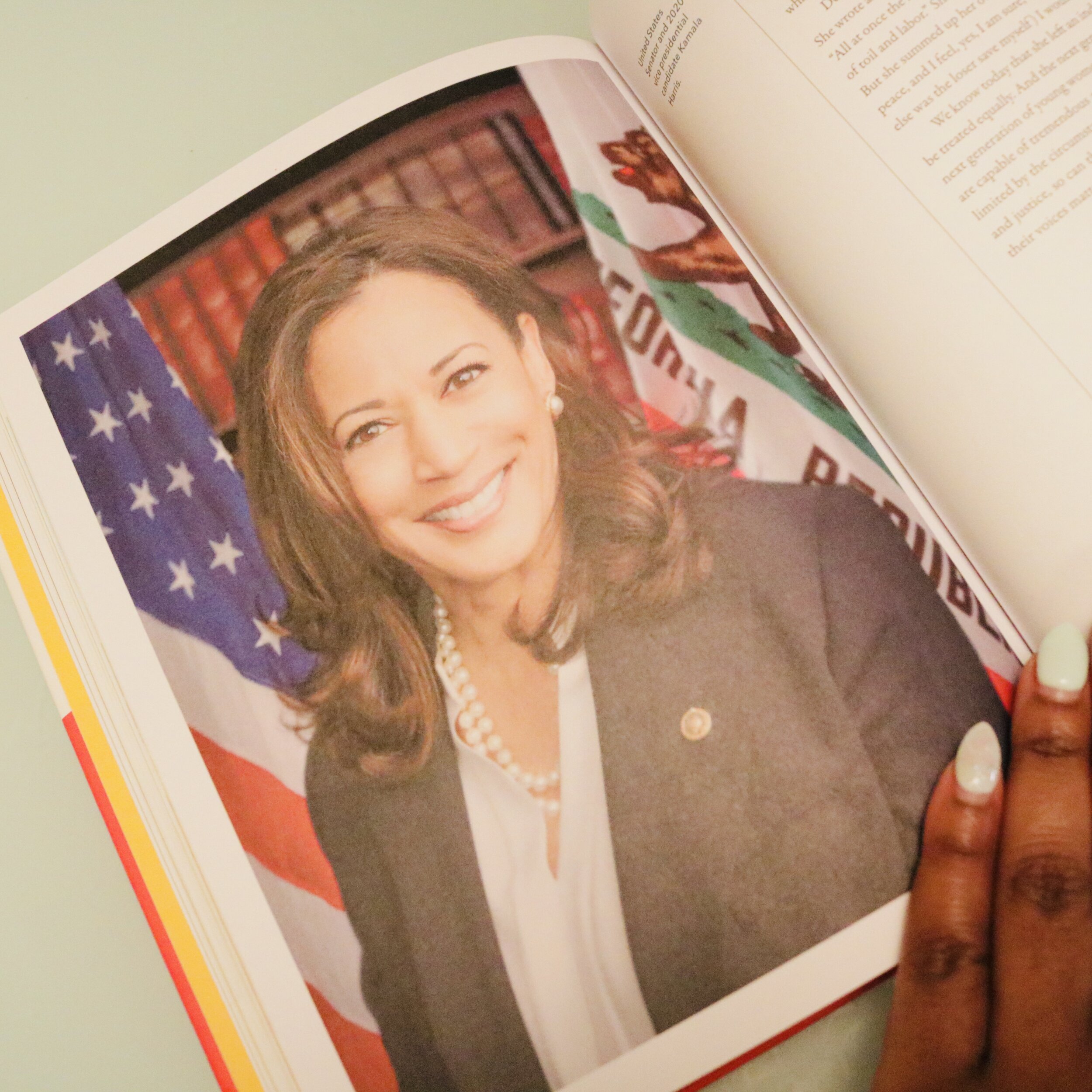 We’ve now had the first black president in the US with Barack Obama and most recently, the first female and black American vice president, in Kamala Harris.

These are huge strides, and they aren’t the only ones being made. Today, I’m sharing some of the black women in power you might not know of.

As it’s black history month, let’s celebrate these women and their accomplishments, not only for breaking through the glass ceiling, but also challenging the barriers of racism, today!

Rosalind Brewer is a black, female business woman who is not only slated to become the CEO of Walgreens in March of this year, but she also gave me a scholarship during my time at Spelman!

Throughout the scope of her career, she has worked hard to improve inequality and help preserve the environment. 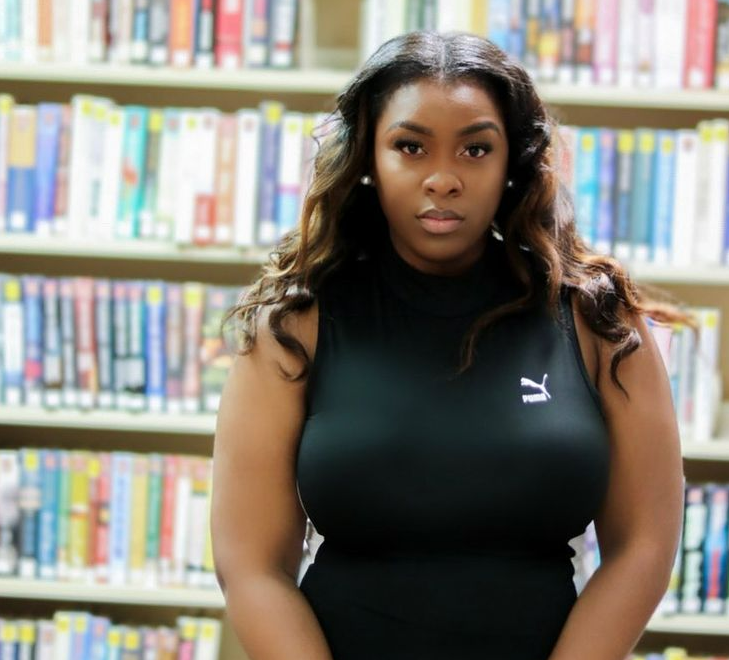 Did you know the person most responsible for the COVID vaccine is not only a woman, but is also African-American?

Dr. Corbett is that girl!

She has worked alongside Dr. Fauci and his team to help wage the war against this worldwide pandemic and has always been a standout scientist and student beforehand.

Mrs. Burns was the first woman to ever be CEO of a Fortune 500 Company, cementing her place in American History and Black History.

She has filled several other high-power roles and continues to be a role model for the black community at large and black women in particular.

Cathy Hughes, President & CEO of Radio One and TV One

If you enjoy watching anything on TV One, you have Cathy Hughes to thank. She is the founder of Urban One, Inc., which is “the largest African-American owned and operated, broadcast company in the nation”.

She came from humble beginnings and rose to have an inspiring and astonishing career in the world of media, starting with a voice in radio and later as the first African-American woman to chair a publicly held corporation.

Dr. Richardson is the Chief Patient Officer at Pfizer and also the CEO of YWCA. She advocates for patients and fights for equal rights to all. 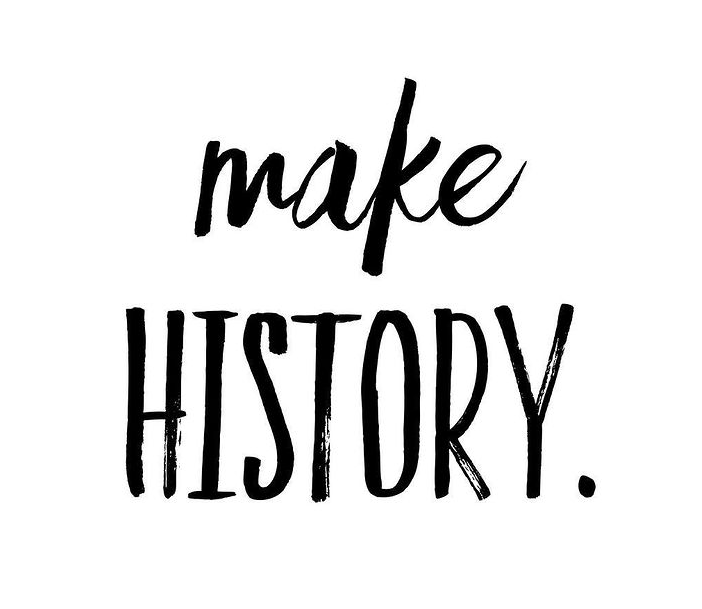 If that isn’t enough cause for celebration, check out the hundreds of women-of-color elected officials in 2021 from the CAWP, which includes 51 women in Congress, 500+ state legislators and more!

We are here and we ARE in positions of power! There is still a lot of work to be done, but it’s great to see these waves of change. It’s so important to continue to celebrate each of these victories and these important women in society. 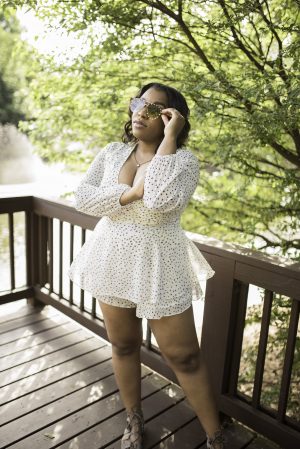